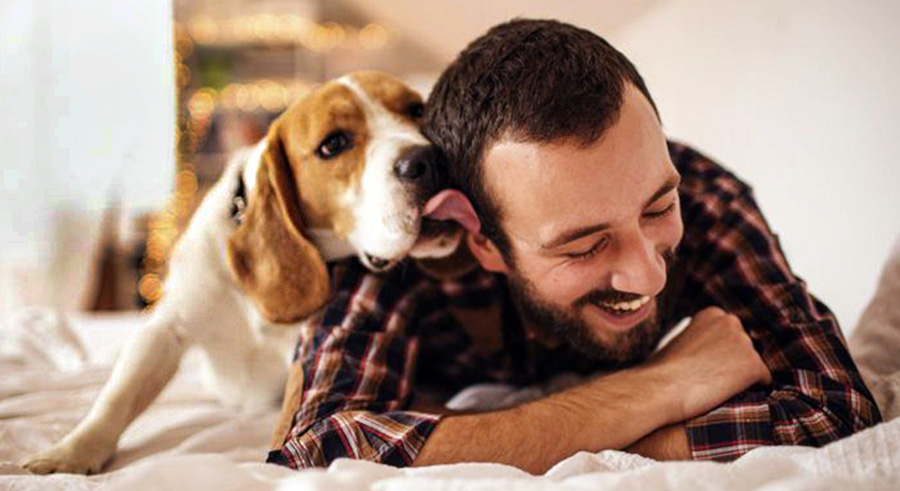 This year on October 10, the World Mental Health Day was celebrated across the globe with 2021 theme being ‘Mental Health in an Unequal World’. It aimed at educating people and spreading awareness about the importance of mental health and how one should never neglect their mental health issues.

Now, at the heart of Madrid, Spain, there’s a pink-hued room where you can go to cry.

La Lloreria, or the “crying room,” is a project housed in a building in the Spanish capital, which aims to remove the stigma in society attached to mental health, crying, and seeking help. A sign that reads “enter and cry” greets visitors, while “I also have anxiety” glows comfortingly on an open cage, symbolic of the inner turmoil that can leave people feeling trapped – but also offering a release. There are phones in one corner with the names of people you can call when you are feeling down, including a psychologist.

Recently, Spanish Prime Minister Pedro Sanchez separately announced a €100 million mental healthcare drive, which will include services such as a 24-hour suicide helpline. In 2019, 3,671 people died from suicide in Spain, the second most common cause of death after natural causes.

This October, Facebook faced a grilling by the US Senate after a week of controversy over leaked internal research showing that Instagram could be harmful to teenagers’ mental health. The research, first revealed by the Wall Street Journal (WSJ), included the finding that 32 per cent of teenage girls said that when they felt bad about their bodies, Instagram made them feel worse. Teenagers also consistently blamed Instagram for rising rates of anxiety and depression. On average, one-in-five teenagers said Instagram made them feel worse about themselves. A quarter of British girls said the app made them feel much worse or somewhat worse about themselves.

My piece of advice –

Having a pet beside you can be one of the best feelings ever. Their serene presence is enough to make us go all mushy and cheery. Spending some quality time with your pet indeed helps you to forget all the negativity in your life and channelise your energy into something positive. Most pet owners can relate to the immediate joys they experience while having a pet but most of them are unaware that pets can greatly contribute towards dealing with mental health issues. Pets are a great source of comfort and relaxation. This very ability of theirs has earned them the name of ‘great companions for life’. Experts have proven that their mere presence can help individuals to battle depression and anxiety.